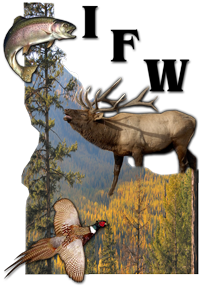 Mike Simpson sure knows how to "bait a hook" promising subsidies to fishing guides after dam breaching!

Dam breaching has consequences! Ask WA anglers what happened to their fishing seasons the last 10 years after dams were breached on the Elwha river?