Simpson and his enviro partners sure know "how to bait a hook" with promising subsidies to Idaho fishing guides
March 18, 2021 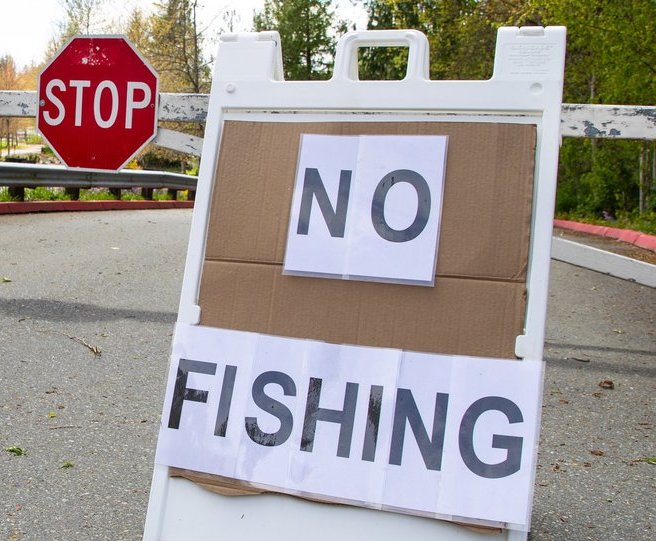 Idaho river guides may soon be joining the teachers unions on the beaches of Hawaii!

We were confused why so many fishing guides and outfitters suddenly transformed into dam busting advocates and scientific experts.
One would think fishing outfitters would be fighting against dam breaching because of recent scientific evidence that damless rivers are yielding similar returns to damed river.and also recognizing that post breaching fishing's gonna be closed for quite some time.

Well you can't blame them with Mike Simpson generous "Impacted Sportfishing Contingency Fund"  that would set aside up to $75 Million as aid when the dams come out. Simpsons plan to pay fishing guides not to fish explains their enthusiasm to bust dams. Soon they may be joining the teacher unions over a margarita in the Caribbean while they wait for the fish to return!

Sadly it's going to be the traditional sportsmen, their families, kids and grandkids that could take a big hit because of this radical and dangerous environmental experiment.  Outfitters need to understand one thing, no matter how much $ you think you'll get paid in Simpson's plan, even Simpson doesn't carry enough weight to influence the abusive powers of the ESA when and if they decide to open the rivers back up!

Dam breaching has consequences! Ask anglers what happened to all of their fishing opportunities the last 10 years after the 2  Elwha river dams were breached?

Recently the influential wolf conservationist Jim Peek wrote a letter to the editor championing the Salmon conservation success story of the 2 Elwa dams in Washington state that were breached beginning in 2011. Peek claims "These fish began to rapidly fill in the waters above the dam sites." Other advocates of destroying the four Lower Snake River dams point to the removal of the Elwha dam on the Olympic Peninsula as a successful model that proves dam removal would help salmon on the Snake. One reason they make this claim is that they haven’t looked at the results! 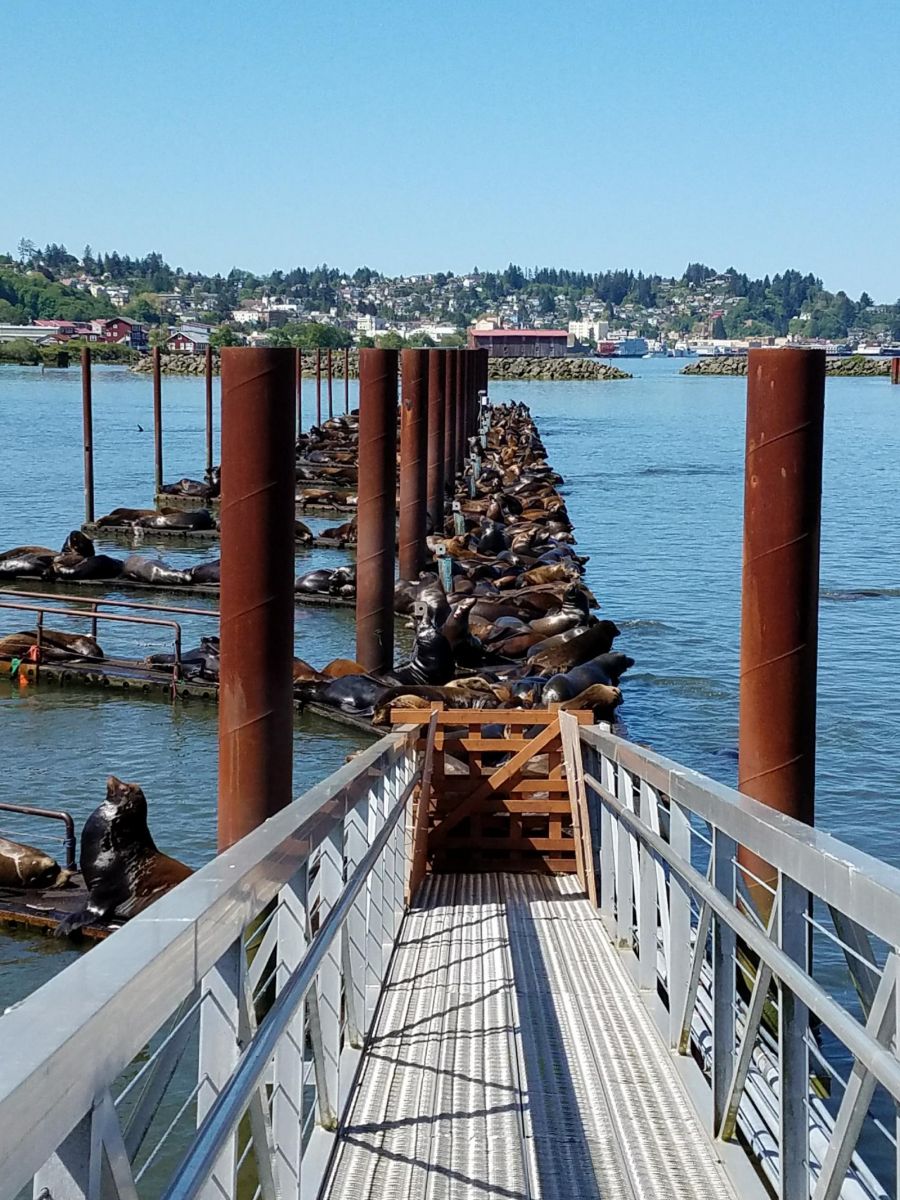