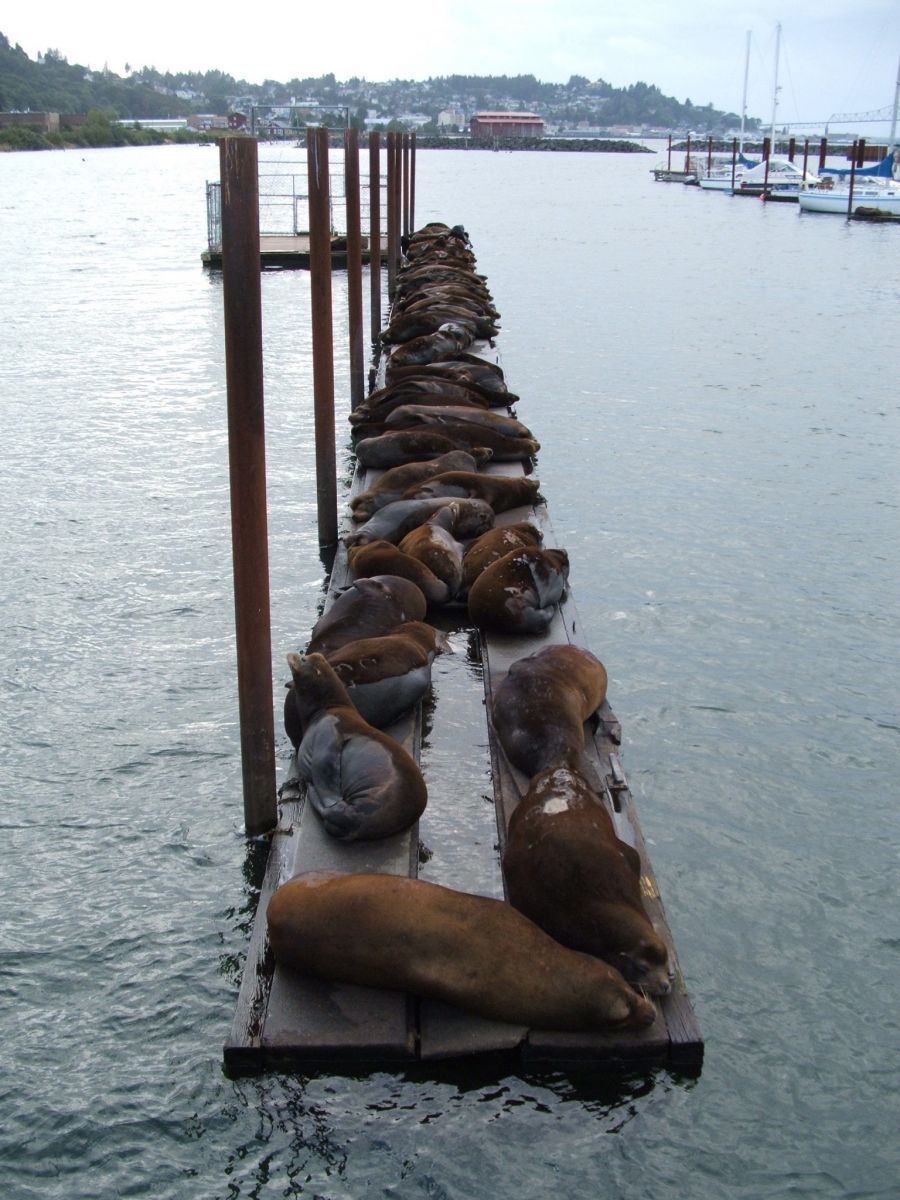 At every boat dock at Bonneville dam

The Columbia hydrosystem dams clearly had large impacts on the mortality of migrating salmon smolts in the 1960s and 1970s. However, subsequent modifications to the dams have improved survival substantially. Recent results suggest that survival through the hydropower system - at least for the size range of smolts  has now increased to levels similar to those experienced in both the undammed lower Columbia River and in the Fraser River in BC.. This is an important finding that was not technically possible before the development of large scale application of acoustic telemetry.​

The damless Fraser river in BC expected 5 million Salmon to return in 2019 but only 600,000 came back. Since they don't have dams to blame they can only blame climate change, “There is no question that climate change is having a significant impact on our salmon,”

The Federation and other enviros didn't want the dams in the first place and have been battling to breach them ever since. Yet on rivers without dams, the fish are experiencing similar survival rates.  When the Elwha dam, was breached in 2011 it was the largest dam removal operation in U.S. History. The enviros praised this success claiming the salmon runs have improved significantly when in reality there has been no benefit to the salmon.

Damless rivers are also declining at similar rates and are being closed due to poor returns. Kintama Research Services is the world leader in the design, deployment and operation of large-scale and cost-effective underwater acoustic telemetry arrays​ and their analysis of Salmon survival with and without dams is a must read!

As an example, In 2009, West Cost rivers experienced terrible returns and enviro scientists began blaming dams, global warming, pollution and the same excuses the Federation are using today. Yet the very next year in 2010, the Columbia, and its tributaries had record Salmon runs and so did rivers like the Fraser with no dams. On social media,  sportsmen are also loudly complaining about poor fish returns on rivers with no dams. They are blaming excess tribal gillnetting, excess sea lions, ocean factors and every other possible reason. So If we breach the 4 lower snake river dams and the fish don't return, will we see the same excuses for poor returns?

The Idaho Wildlife Federation (IWF) along with it's radical enviro partners have been suing to breach our dams for decades.  Following is just a portion of the litigation IWF has been involved in to remove our dams:

Sadly in the latest lawsuit in hopes to breach the dams, the judge in 2016 ruled to stop the government from 11 projects including actions designed to extend the life of the dams, such as replacing decades-old hydroelectric turbines. These much needed dam improvement projects not only jeopardize the integrity of the damns but cost us over $110 million in economic opportunity. 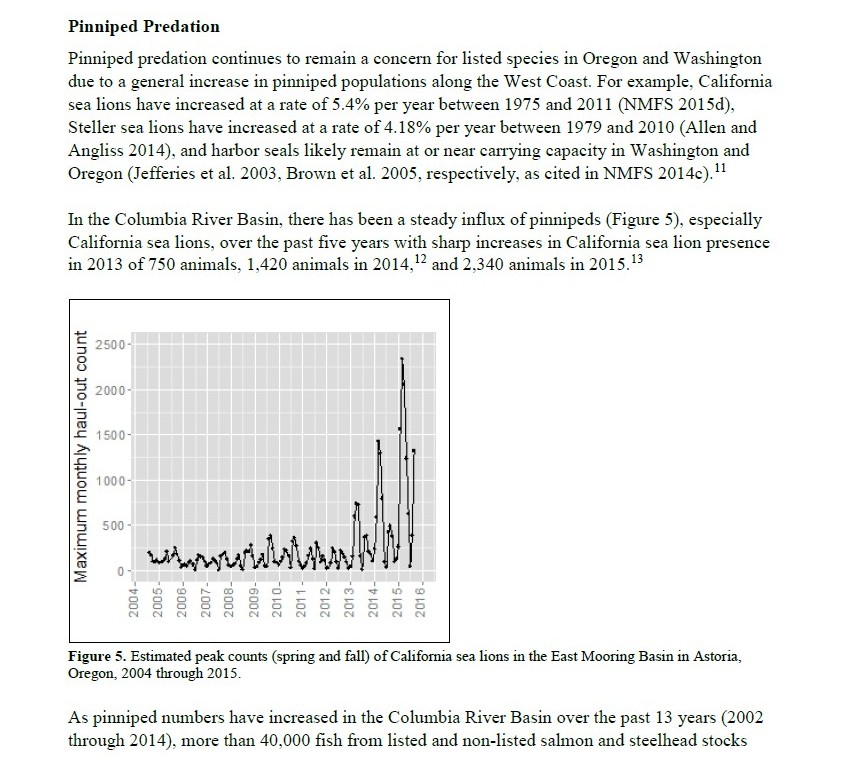